WHY DO WE STILL TALK ABOUT MONTMARTRE TODAY?

WHY DO WE STILL TALK ABOUT MONTMARTRE TODAY?

The fame of this place, a melting pot of creativity and a haven for uprooted and unorthodox art, still represents the Bohemian spirit of yesteryear, when it was the cradle of some of the most important pictorial movements of the 19th century. But what factors met in this neighbourhood to become what it was? 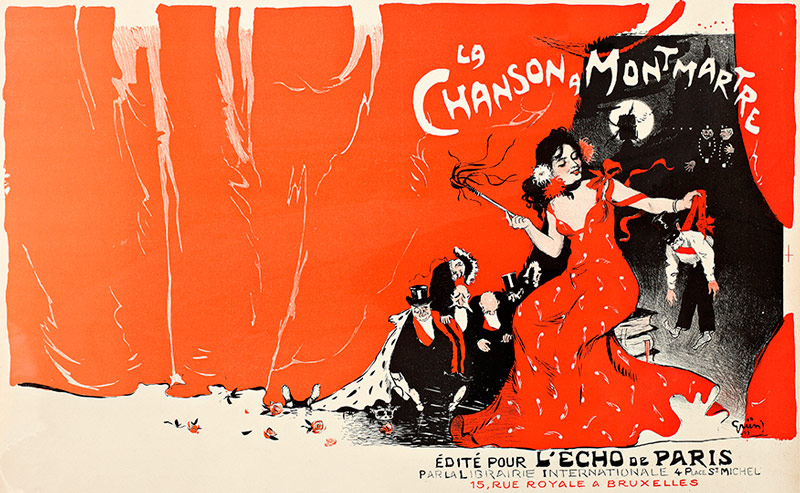 Montmartre was an independent population, which, in 1860, was added to the city of Paris to become its eighteenth district. The proliferation of brothels, cabarets and show halls of scant reputation made the neighbourhood a very badly considered area that, nevertheless, strongly attracted some artists. The reasons were diverse, but above all, gentrification phenomenon stands out. Napoleon III, together with his leading urban designer Baron Haussmann, wanted to make Paris the most beautiful city in Europe. As a result, there was an ordering of the centre and the displacement of groups of citizens who were relocated to nearby towns, as happened in Montmartre. 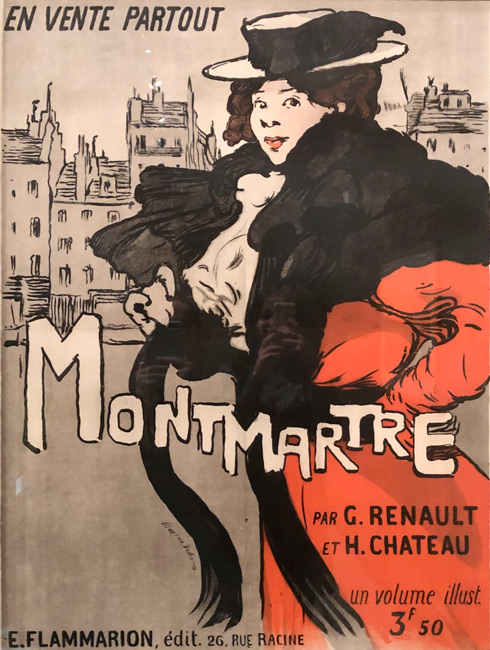 This hill was also the main stage of the Franco-Prussian War, which took place between 1870 and 1871, and the rise of the revolutionary movement "the Paris Commune". Turned into a battlefield, chance made that its name, "mount of martyrs" gained meaning after the numerous casualties in the French army. At the end of the conflict, in 1873, the National Assembly agreed to build the Basilica of Sacré-Cœur in homage to the fallen. Today this temple is an emblem of the neighbourhood that shines on the hill illuminated by the sun and can be seen from the old city. 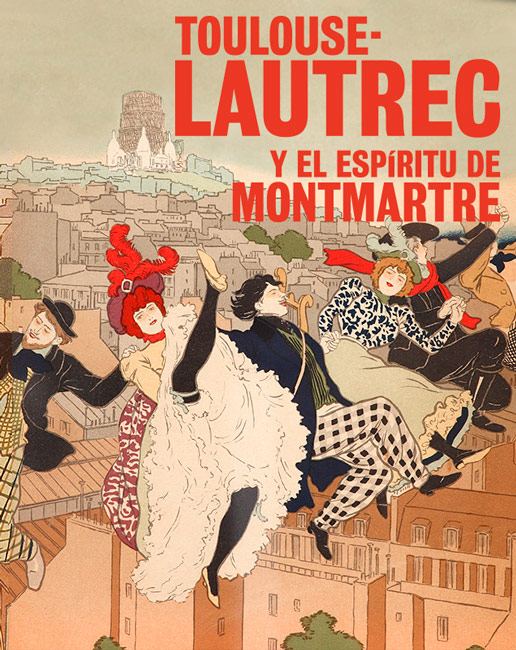 We can imagine that an atmosphere full of meaning like the one that reigned at the end of the 19th century, in a marginal neighbourhood, punished by war, decadent, indecent and proud was a natural refuge for those who wanted to live outside the system. They wanted to be free from the confining of liberalism, the formalities of high society, the artifices of Parisian pomposity and life away from the real vital pulse that connects the human passions, good and bad, in an environment where they can run freely. To all this ideological context joins, of course, money, because survival is easier and cheaper in a neighbourhood of a bad reputation. 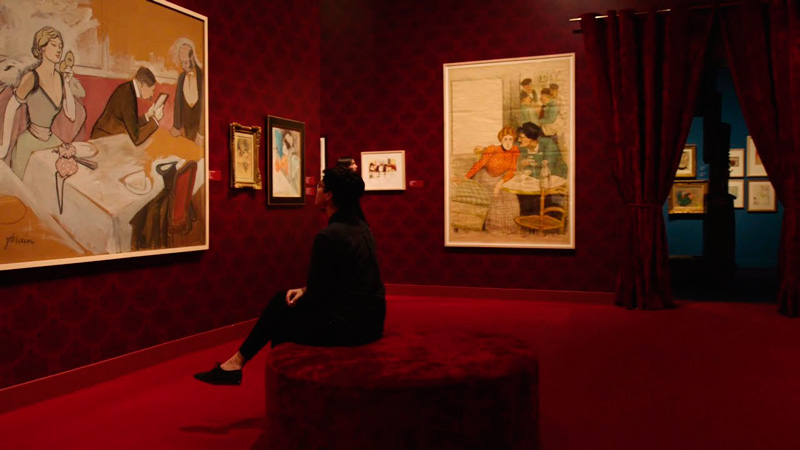 View of the exhibition room in CaixaForum (image from caixaforum.es)

This set of elements constituted the breeding ground of an unprecedented cultural flowering. The artists met and shared experiences around the Bateau-Lavoir, a building that served as a welcome centre for many creators and where Picasso and Modigliani were at the beginning. Montmartre and, on the opposite bank of the Seine, Montparnasse were the cradle of a creative interest that fed back. Pissarro and Johan Jongkind, and then Renoir, Van Gogh, Degas, Matisse, Toulouse-Lautrec, Gen Paul, Villon and many others set at that time several associations of artists and consolidated a link today inseparable between the neighbourhood and art. With their determination and their desire to be above the established canons, they managed to write a chapter of their own in the history of world art.

We recommend you take advantage of the last days of the exhibition "Toulouse-Lautrec and the spirit of Montmartre" at CaixaForum Madrid, to relive a part of that time and immerse yourself in an episode of history that brings together 350 works from around the world (untill May 19th).