Suddenly, when turning that corner in that street of Porto, an impressive figure hits your look. It seems to grow up in the road, it seems to spring up from concrete like if it were a creature come from a parallel universe. Tens of facets of color, a geometric organism raises up in front of you and, also suddenly, you realize that you are looking at a phone box. It is an Okuda San Miguel’s, his signature, his shapes that appear on walls, alleys, buildings, bricks of the main capitals of the world, India, Mali, Mozambique, The US, Japan, Chile, Brazil, Peru, South Africa, Mexico and almost the whole Europe. “My art reflects my love for metamorphosis. Playing with the shapes I highlight this juxtaposition within my characters, mixing their profiles and personalities. I paint my faces with geometric patterns to show the equality between the different races, placing all skin types on the same level; this multicolorism symbolizes multiculturalism", Okuda San Miguel states. The jump from streets to the galleries, to the work in a studio, has been inevitable, a new generation of collectors and art lovers were asking for some fresh air in the market and this artist has brought to them a colour hurricane. "I use colours as a symbol of life and the natural world, while the gray scale in my paintings represents the concrete, death, dust and material of the classic sculptures," Okuda explains.

Now, Art Madrid, to celebrate its 13th edition and, why not saying it, to fight against superstitions, has asked to Okuda a little of his magic and he will be the guest artist in Art Madrid’18, joining the list of guests of past editions along with Ouka Leele, Carmen Calvo and Riera i Aragó, all of them seekers of new shapes and experimenters of the image.

With Okuda San Miguel, and in collaboration with Ink And Movement, we will develop an exclusive work to Art Madrid and many other actions that we will tell about. Welcome, Okuda!

About the artist:
Okuda San Miguel. Santander, 1980. He lives in Madrid, where he also has his studio. Degree in Fine Arts from the Universidad Complutense de Madrid. His unique iconographic language of geometric and multicolored patterns on the streets of cities around the world have made of him one of the most recognized urban artists today. Renowned for his large-scale projects, Okuda is recognized for the transformation he made at the end of 2015 of an Asturian church: "Kaos Temple" like it was renamed, which has become a new icon of contemporary art. In parallel with his work in public space, in 2009 Okuda began his own practice of study. Since then, his work has been exhibited in galleries and venues as diverse as India, Mali, Mozambique, United States, Japan, Chile, Brazil, Peru, South Africa or Mexico, in addition to almost the entire European continent. 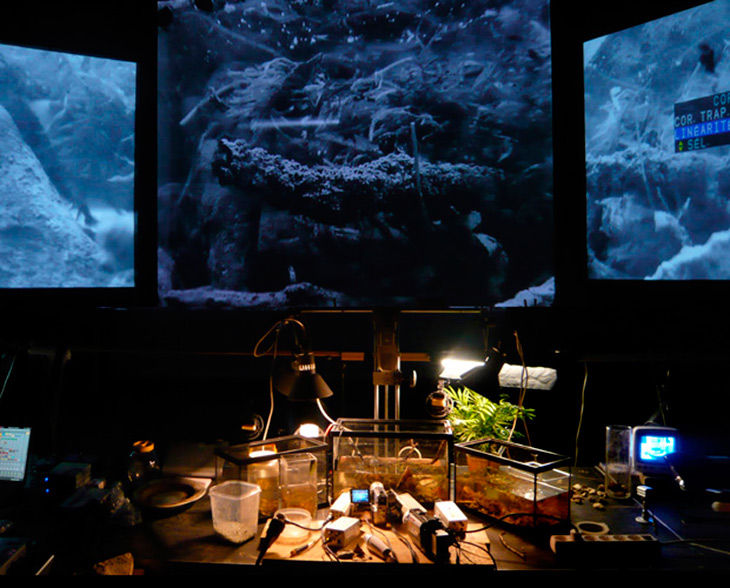 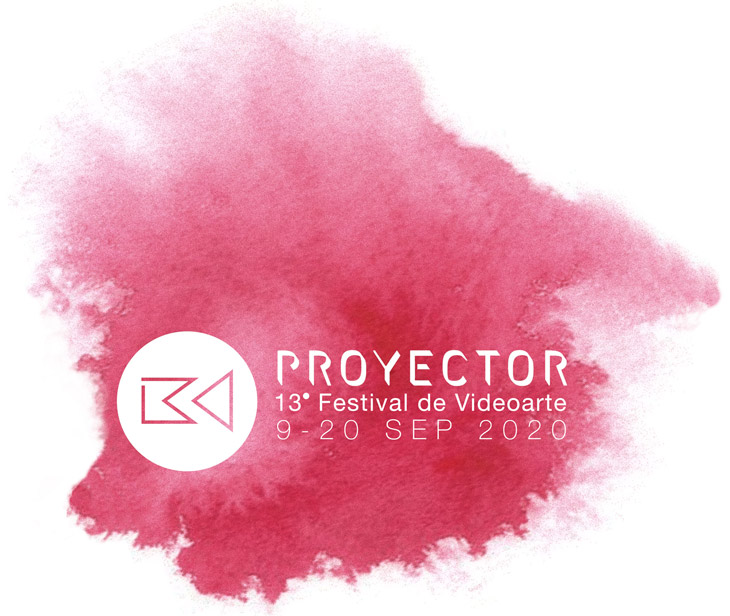