THE ONES WHO LOOK: “MUJERES MIRANDO MUJERES” FESTIVAL

THE ONES WHO LOOK: “MUJERES MIRANDO MUJERES” FESTIVAL

More and more disciplines have joined the reflection on the feminine condition that faces the current reality from the review and the questioning of its historical past. Thus literature, film, music, art, science, agriculture, to mention just a few, join the list of places from which to continue the debate on a movement in constant reinvention.

It is an awakening that, although it extends throughout the year, seems to focus particularly hard in March, with a program that includes festivals, fairs, conferences, marches, readings that transpire enthusiasm and communion. Thus, among the programs of the third month of the year, interesting and necessary projects stand out, such as the Mujeres Mirando Mujeres festival, an initiative of Arte a Click that celebrates its 5th edition between March 9th and June 12th. 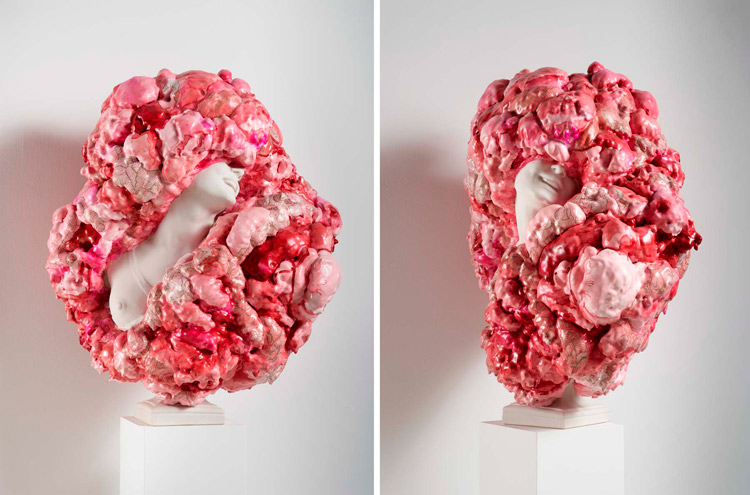 The Mujeres Mirando Mujeres project was founded in 2015 by Mila Abadía, with the purpose of spread out the work that women carry out in the art field from the creation to the communication processes, through the curatorial and art critic. As she herself confesses, the idea emerged as an outburst. I have always fought for women's rights and had not actively participated in any feminist claim for a long time.

In this sense, the fifth edition is composed of 51 artists, 52 art managers, 15 communicators, 11 invited projects which gives rise to a total of 80 works in which 118 women involved with the feminist movement and with art participate, among them, there are bloggers, journalists, communicators, gallerists, museologists who give light to a rich program based on presentations and interviews with artists that will be published until June on the web. As in previous editions, the festival is concerned with making visible the work of artists with a new professional career, as is the case of the Italian interdisciplinary artist Mónica Mura, whose work revolves around the improvement and appreciation of human beings. The gender perspective of the Italian author goes through her life and work in which she gives voice to groups and individuals who have suffered social rejection due to their nature as transgender, homosexual women... Mónica Mura will be presented by the researcher Karen Campos.

"For me, art is a synonym of freedom and I believe in the power of creation as an engine of transformation". Monica Mura 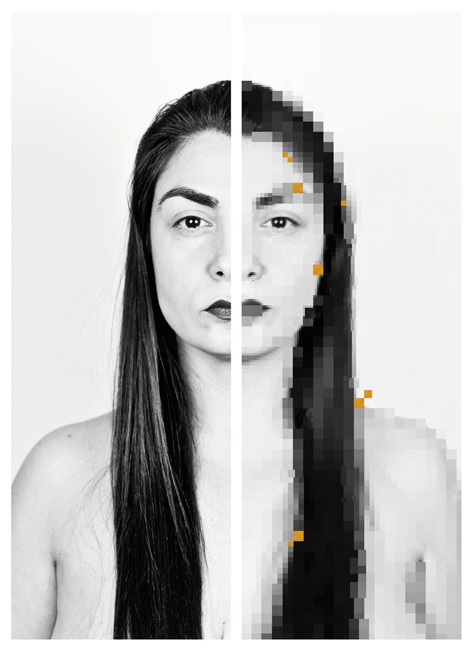 Among the less experienced artists, we also find the Catalan photographer Alejandra Carles-Tolra, who seeks to understand through her images the identity and to blur its limits. Is there an identity that defines women? Which one? These are some of the questions she poses in her project. Alejandra Carles-Tolra will be presented by the director of the Fiftydots gallery, Laura Salvado.

In addition to new artists, the festival also welcomes already renowned looks, like that of Gabriela Bettini who combines in her work the analysis of the environmental crisis with the situation of women, both affected by the violence of the system.

I guess the work changes to the same extent that we change as individuals, the artist once affirmed. Her work and that of the rest of the artists that make up the Mujeres Mirando Mujeres project are an echo of the concerns and conflicts of our time, a time that is increasingly ours. 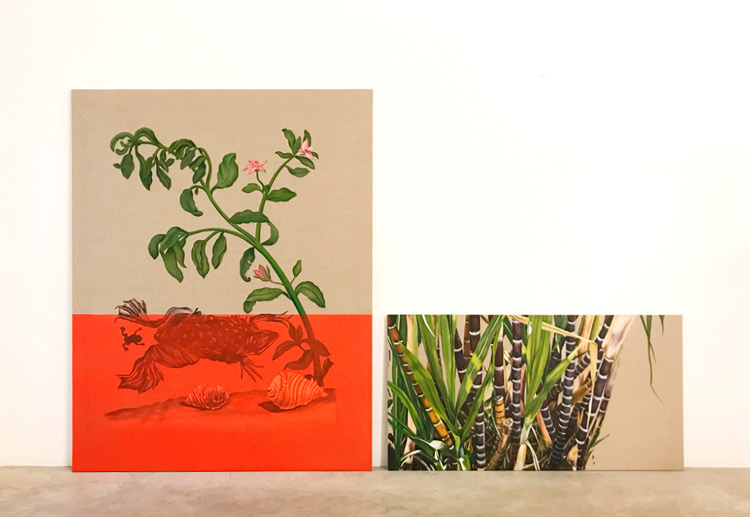 As once noted Estrella de Diego, always wise: it is not worth being a feminist in the art world, one has to be a feminist or not, our thinking should invade our way of being in the world and of relating to it. And in this sense, art makes it possible to stay those thoughts of our life which are the reflection of our passage through the world.

For this reason, initiatives such as the Mujeres Mirando Mujeres that make women's work real and effective, are as necessary as important.