We finish our review of the screenings cycle that took place during the “Art Madrid-Proyector'20” program with the BUT Film Festival (Netherlands) and the three Portuguese proposals of InShadow, Loop.Lisboa and FUSO - Lisbon Annual Festival of International Video Art.

While FUSO and Loop are exclusively dedicated to video creation and film proposals, InShadow and BUT host more cross-cutting initiatives where different disciplines are worked on or they give way to more experimental and underground works. For Art Madrid, Loop and FUSO came up with a joint proposal around the work of the artist João Cristóvão Leitão. 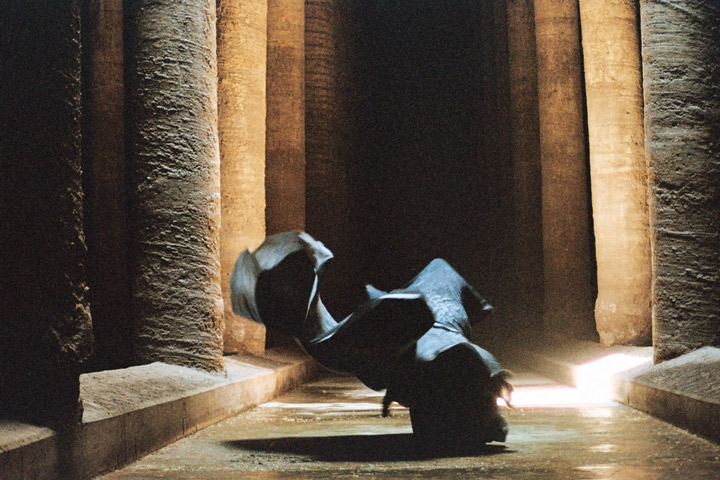 BUT Film Festival is one of the most alternative projects on the international scene and is exclusively dedicated to B series films, Underground and Trash Films. The organisers announce that during the five days of the festival, there will be an extra dose of films full of violence, absurdity, creativity and pettiness.

They warn that they are looking for visitors who... : • Aren't likely to scream at the sight of blood! • Will be able to admire creativity to absurd extremes! • Like to combine a cozy atmosphere with watching films! 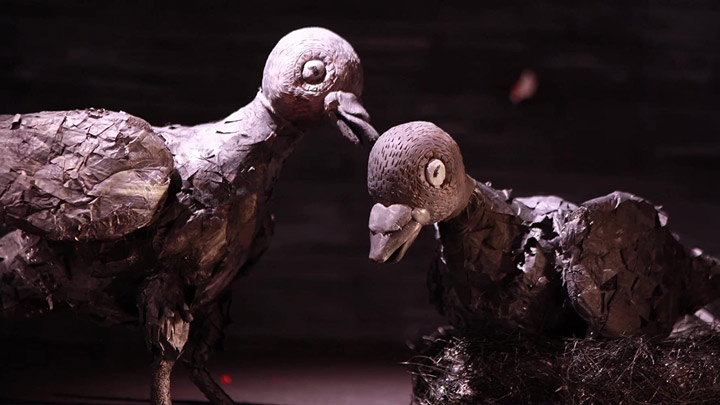 FUSO was created in 2009, as the only festival with an ongoing national and international video art program in Lisbon. FUSO showcases in free outdoor projections, at Lisbon’s museum cloisters, video programs that are selected and presented exclusively for the festival by national and international curators. In addition to the proposed programs, each year FUSO also honours one or more artists who are historically and fundamentally important in video art. One of the main aspects of FUSO is the promotion of new national creations through an annual Open Call contest open to Portuguese artists or foreign artists living in Portugal

"Ulysses’ Portrait" is a giddy journey through time and through literature. A journey where Ulysses is entrapped by the mechanism that is the loop, which operates at a narrative level, at a spatio-temporal level (given the use of a single sequence shot) and at a visual level (by means of the constant reuse of the same imagery material). After all, "Ulysses’ Portrait" is nothing more than an act of questioning human identity when confronting it with the possibility of time’s circularity and with its objective and subjective durations. Ulysses is Ulysses. However, that doesn’t mean that he isn’t, simultaneously, Cervantes, Pierre Menard, Alexander the Great, Caesar, Homer, Tchekhov, Nietzsche, Borges and, undoubtedly, myself as well.

João Cristóvão Leitão earned a Bachelor’s degree in Theatre (Dramaturgy) at the Lisbon Theatre and Film School and a Master’s degree in Multimedia Art at the School of Fine Arts of the University of Lisbon (FBAUL/CGD Academic Merit Award). Currently acquiring a PhD in Fine Arts by the same institution, researching subjects related to the practices of expanded cinema and to the literary and philosophical universes of Jorge Luis Borges. Also obtained training from Guillaume de Oliveira (2013) of the Oskar & Gaspar collective.

As a creator, he develops performance, video art and installation projects, which have been displayed around the world (Austria, Brazil, England, France, Ireland, Italy, Serbia, South Korea, Spain, Peru and Portugal) and have been awarded several times.