WE LET OURSELVES GET SURPRISED BY CHEMA MADOZ

WE LET OURSELVES GET SURPRISED BY CHEMA MADOZ

Navigating counter-current has never been easy. It puts us in a situation of tension that forces us to try our best. However, this is how elite swimmers train in swimming pools adapted to generate a torrent of water that athletes must fight with stubborn efforts and determination. As remote as the comparison may seem, this is also the path that some authors choose to find their creative identity and create their own style that identifies themselves and with which they feel fulfilled. Fighting against the trend is usually the usual tonic in these cases, because breaking the mould means being exposed to criticism of those who still do not understand the birth of a new era, a paradigm shift.

To some extent, this is the story of Chema Madoz. Loaded with his camera since childhood, at age 20 he decided to devote himself completely to this discipline and delve into unexplored terrain, compared to the already established canons of great photographers. In his first exits, he hoped that the street would spontaneously offer him the images he repeatedly sought in his mind. Chance, however, was more withdrawn and arbitrary than his ambition intended. Thus, in a progressive way, he was able to accommodate the study composition, leaving aside the chance and discovery, so predicated of naturalistic photography, to shape his own ideas and dream images. 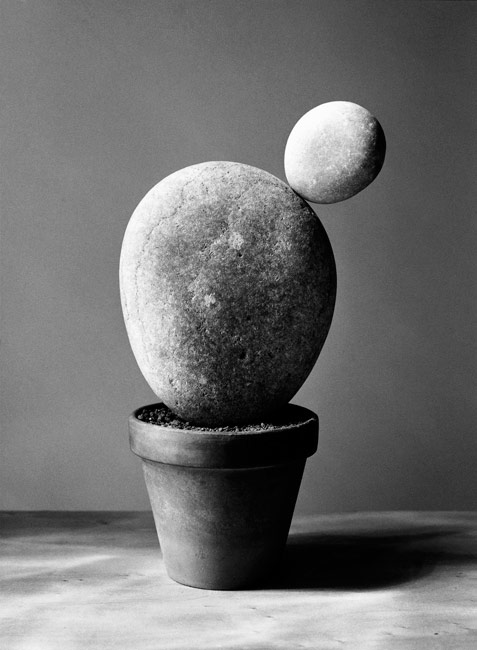 Nevertheless, Madoz is indebted to natural inspiration. Not too aware of this, at the conclusion of a series or a project, he noted the almost permanent presence of natural motives in his work. These games of the imagination and the mind are presented as double visual senses, a trick of the photographic language where not only the quality of the composition is decisive, but the role also played by the viewer's mind, open to fill in the information gaps and the contradictions of the image with their own ideas. A sway of referents that feeds on elements of our environment, which takes advantage of the textures, the contours, exploits the ambivalent forms, the polysemic uses of the objects that become protagonists of his pieces. 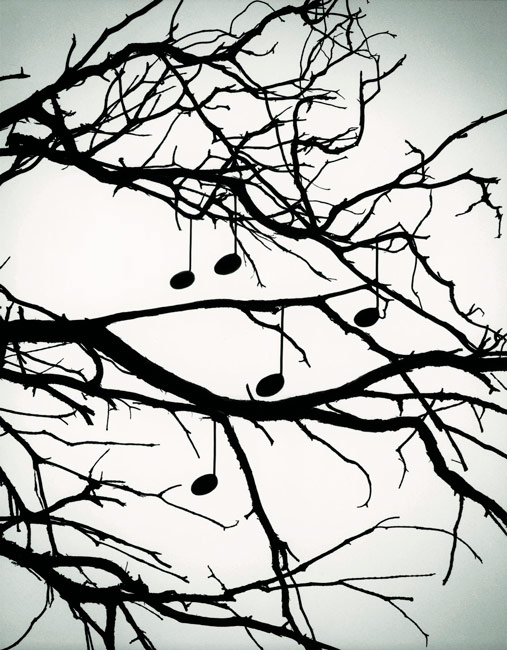 It is precisely around nature that we can enjoy today an exhibition that brings together some of the author's most emblematic works made between 1982 and 2018, and that will be open to the public until the 1st March at the Villanueva Pavilion of the Royal Botanic Garden. As the curator of the exhibition, Oliva María Rubio, explains, the exhibition “melts the vegetable, animal and mineral realms, giving rise to a kingdom of its own in which he transforms leaves, branches, clouds, woods, plants, flowers and stones offering the more unexpected combinations." A photographic path that always demonstrates the ability to be surprised at life.