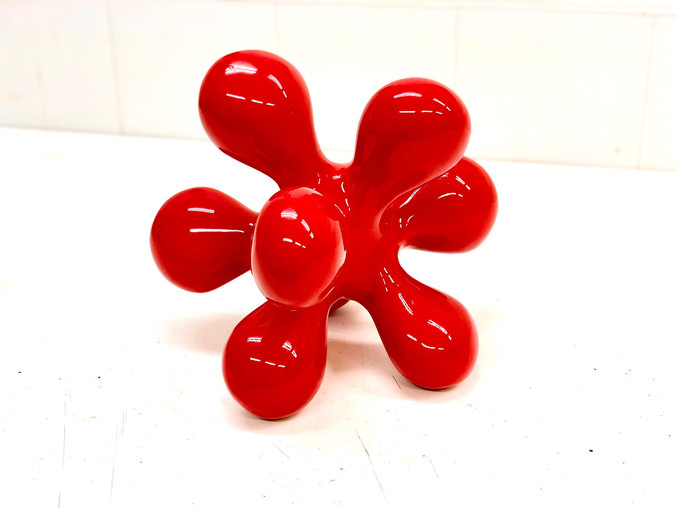 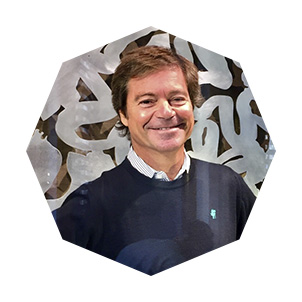 Eduardo Pérez-Cabrero is a plastic artist, born in Barcelona in 1961. He works between his hometown, the Costa Brava and Miami (USA). His work is characterized by the influence of the Mediterranean Sea and its culture. His production is mainly in sculpture, with organic references. Work rounded and sinuous shapes in large formats. His work is done in aluminum, brass, resins, cement and ceramics. His work is sincere, simple, pure. An exaltation of the “Joie de Vivre”, it is optimistic, clear and direct. His work is present in private collections in Spain, Andorra, France, Italy, Germany, the United States, Mexico and Russia. In Barcelona it is present at the Hotel Majestic and in Madrid at the Hotel Four Seasons, with 12 rooms, two of which are in the lobby. 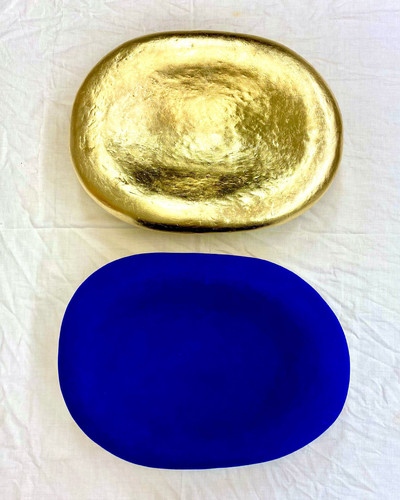 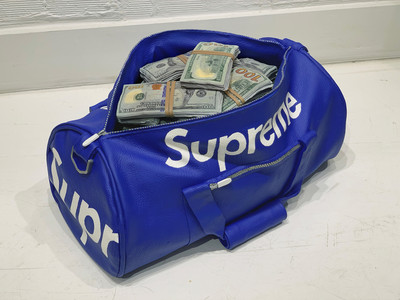 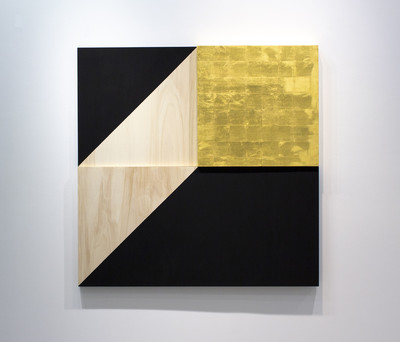 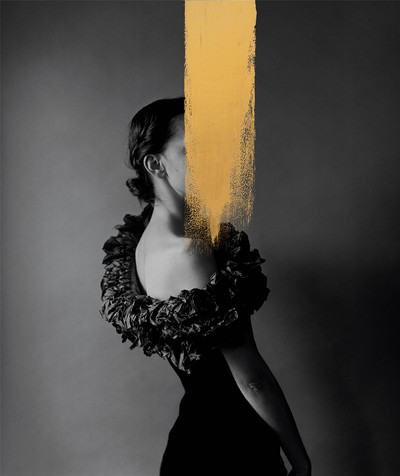 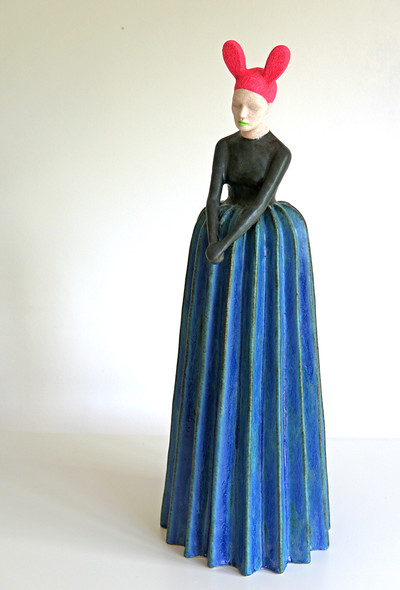 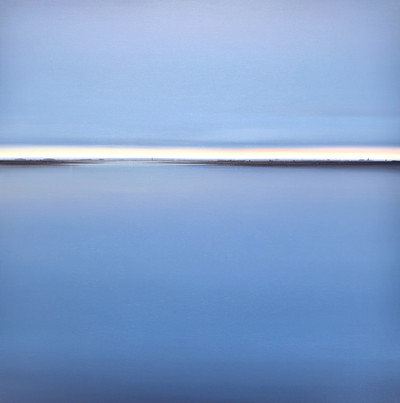 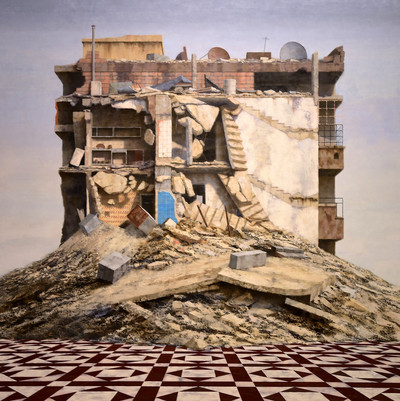 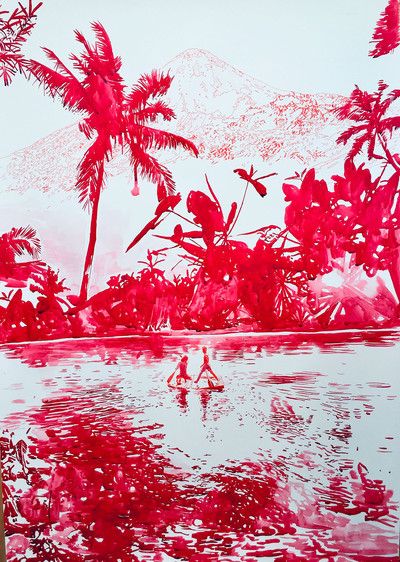 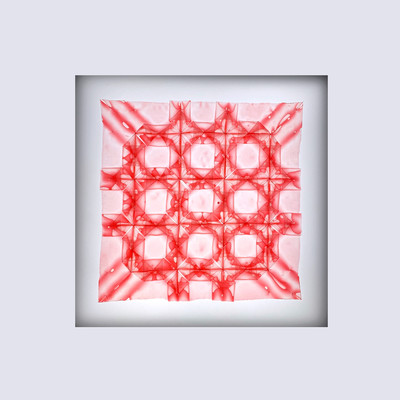 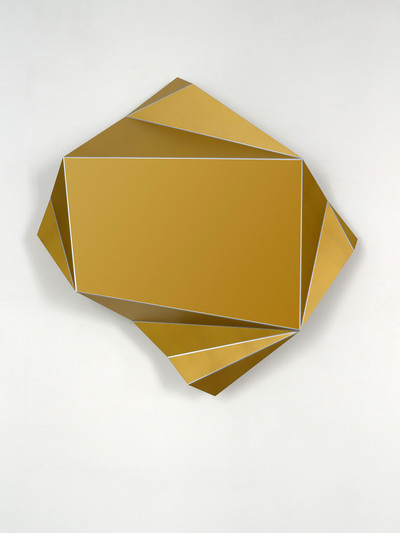 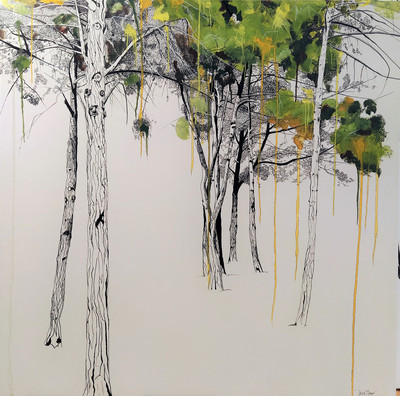