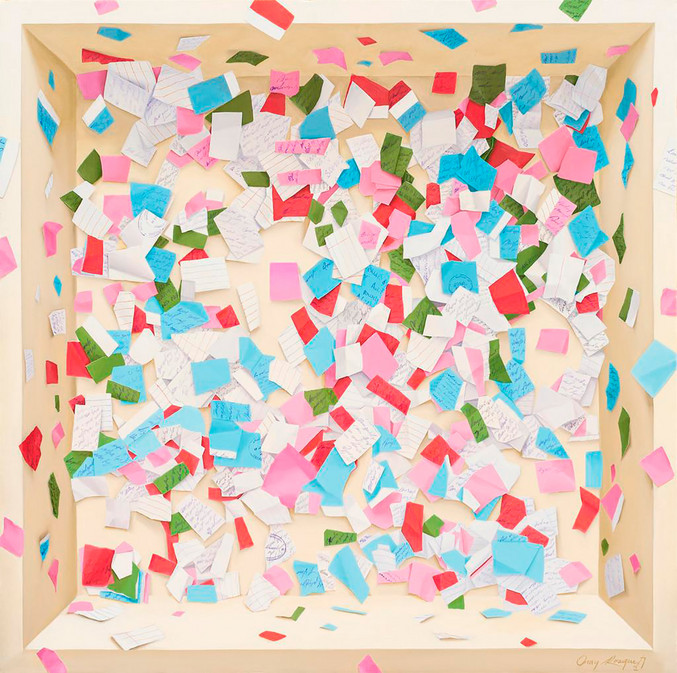 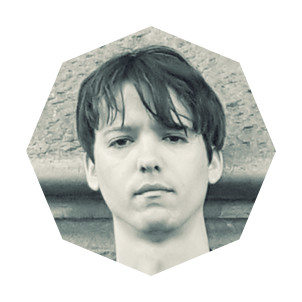 As a painter, Onay’s work has transitioned from the influence of Beaux-Arts to a hyper-realism of voice. From 2000 to 2001, he participated in the workshop Antonio Eiriz, taught by Professor José Pérez Olivares. From 2010 to 2014, he worked in the Contemporary Art Workshop in Havana. His work has been featured in several personal exhibitions in Havana from 2014 to 2016. He has also participated in many collective exhibitions, including two at the Fabrica de Arte (FAC) in Havana. His work was featured in XII Havana Biennale in 2015. Onay’s works can be found in private collections in the United States, Colombia, Italy, Germany, Mexico, Norway, Spain and Cuba. 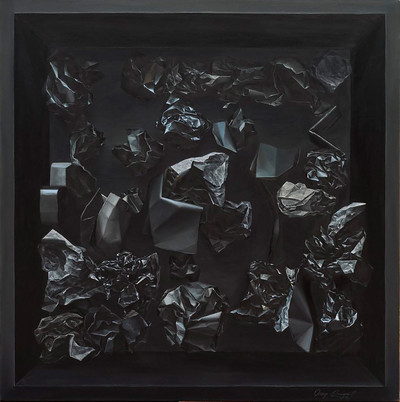 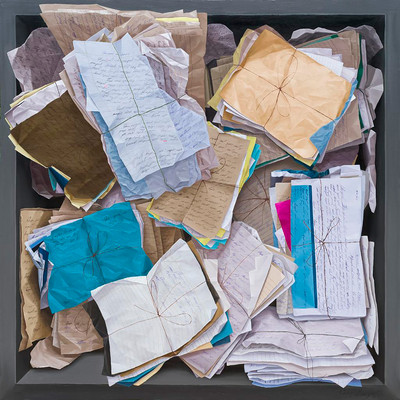 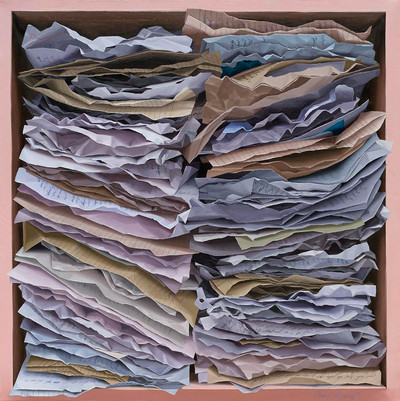 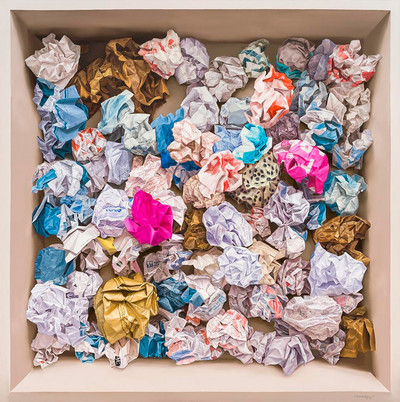 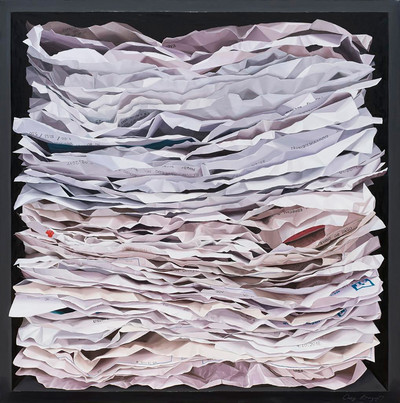 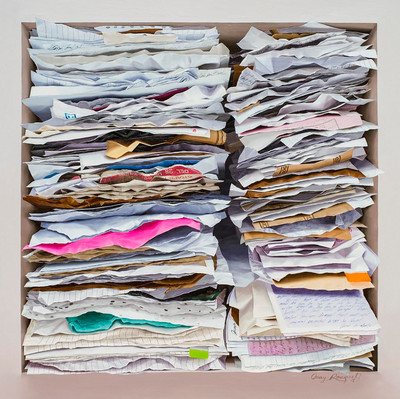 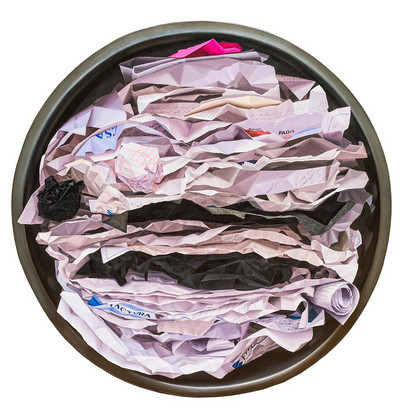 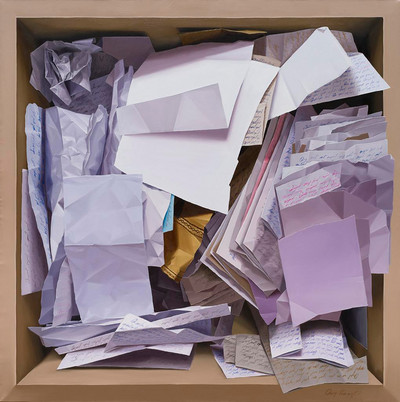