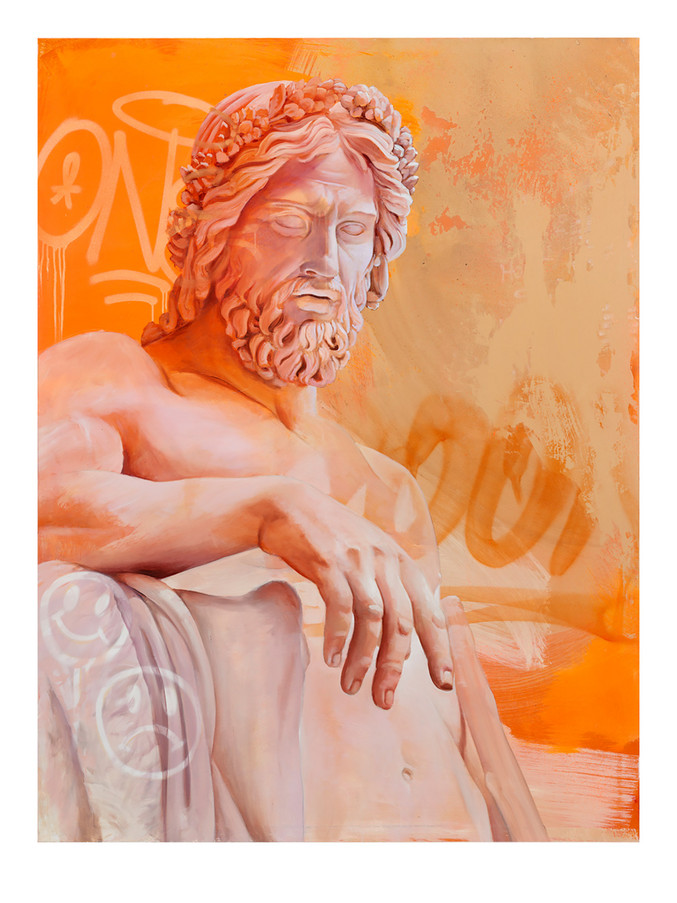 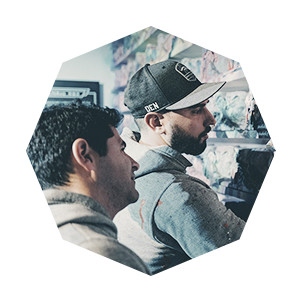 PichiAvo is a duo of artists from Valencia. Recognised for their skill at creating connections between painting and sculpture in urban settings, they adopt a thoroughly innovative approach in their artistic fusions. A balanced combination of classical art and the most contemporary urban art can be identified in their work. From the outset PichiAvo shunned artistic individuality, joining forces to create a unique body of work using a conceptually urban idiom, both in the street and in the studio.

They trained in Fine Art and Design and met on the graffiti art scene in Valencia, forming the PichiAvo duo in 2007. From that moment they worked on developing joint projects, pursuing an unremitting search for a style of their own. To achieve this they went through various stages as painters, focusing initially on skill and technique until they reached the point of needing to express themselves through what most defines them today: graffiti and classical art. They work both outside and inside the studio, in painting, sculpture and installation, embracing a wide and versatile range of material and painterly approaches. PichiAvo’s career has attained artistic recognition, critical acclaim and popularity on an international scale, establishing them among the most prominent street artists on the current urban art scene. 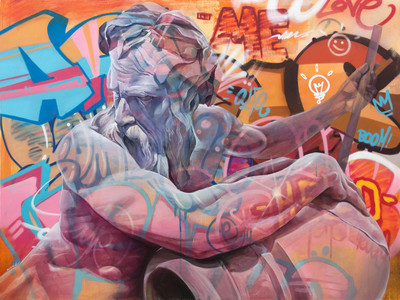 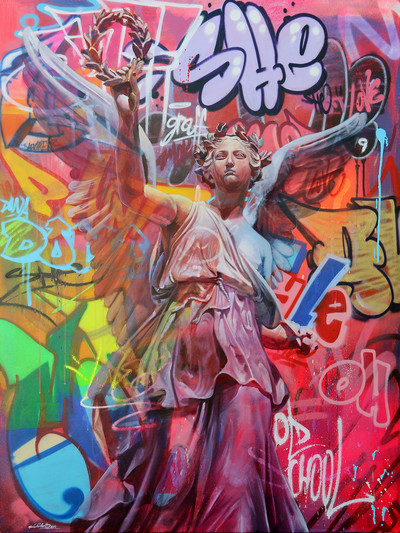 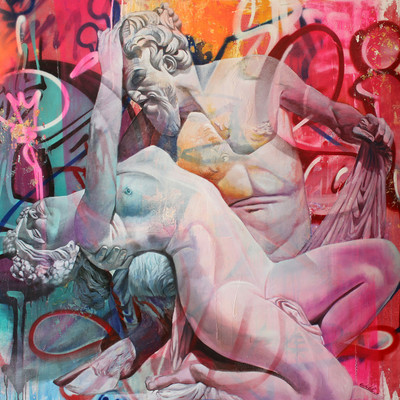 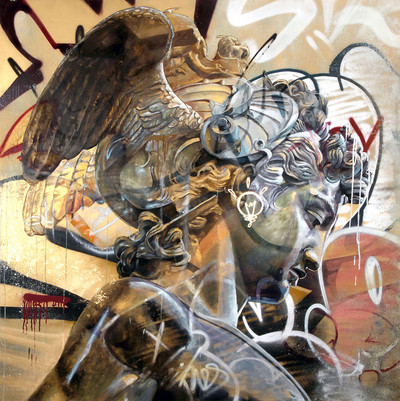