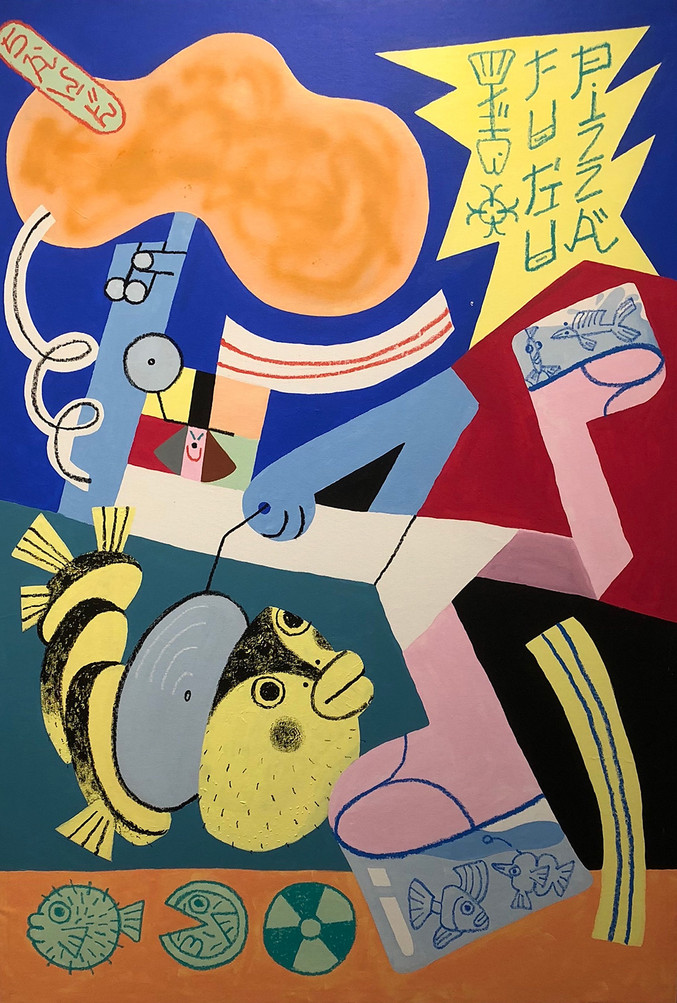 Acrylic and synthetic enamel on canvas 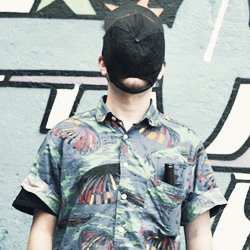 The artist Sawe began to paint graffiti at the age of 14, an activity that he continues to practice and that changed his perception of the city. Later, he studied illustration at the La Massana art school. After his studies, for years he combined work as an illustrator with trips and exhibitions around the world thanks to graffiti. The technique, the control and the discipline that he learned from the illustration as opposed to the brazen, loose and carefree that he acquired from graffiti, become totally visible in everything he does.

His letters and drawings skip the rules and never end up locked in a formula. Insatiable explorer, he learned animation in a self-taught way, founding in 2014 the MANSON audiovisual studio together with three other artists. Four fruitful years immersed in the world of animation, during which he has worked with major brands and artists making announcements, video clips, art direction ... In 2018, after his first solo exhibition in New York, he moves to focus only on his artistic career: painting, muralism, sculpture, installations and video-art.