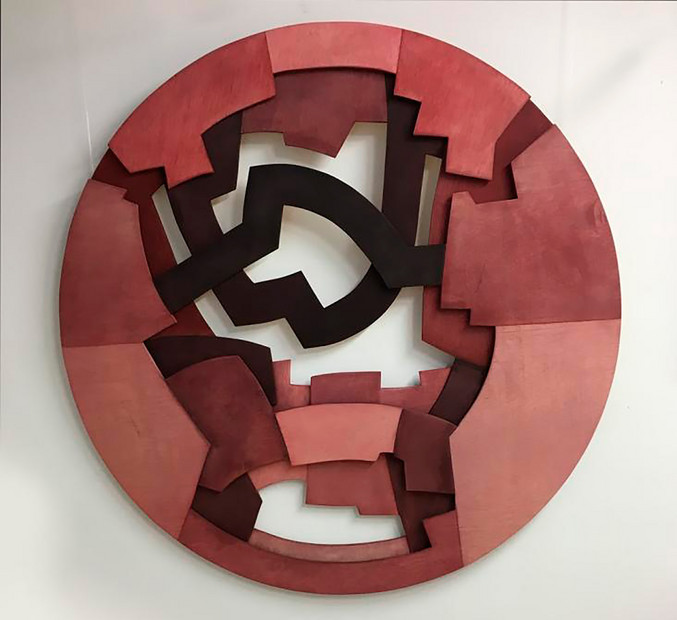 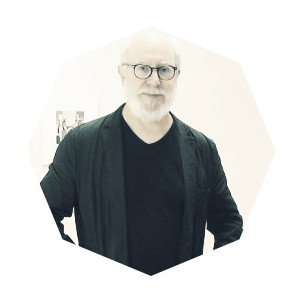 Iñigo Arregi is considered heir to the Basque avant-garde sculpture of the late 20th century. His artistic career is closely related with the industrial environment of his native Mondragón. After the turn of the century, his work has been focused on his characteristically intertwined sculptures made of corten steel, some of them having a grand scale, but also in small experimental pieces and reliefs in paperboard and wood. His work is regularly exhibited in galleries, museums and European art fairs, and included in public and private collections. 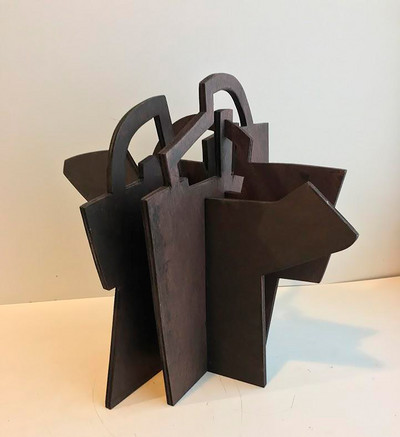 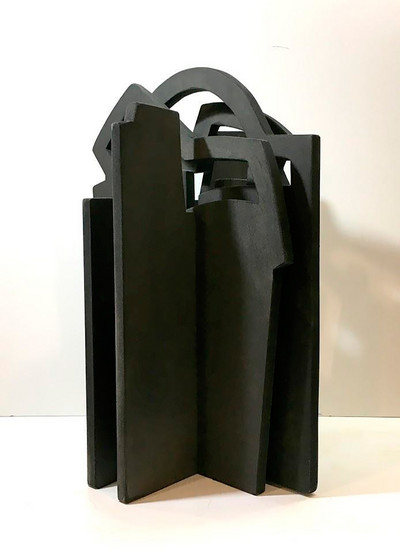 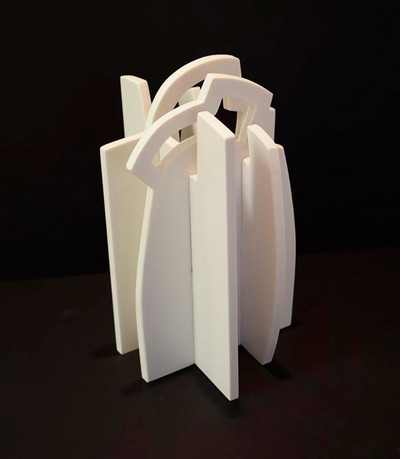 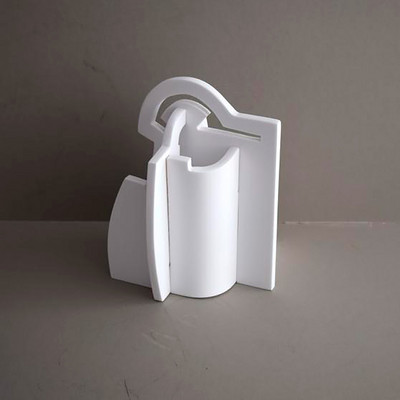 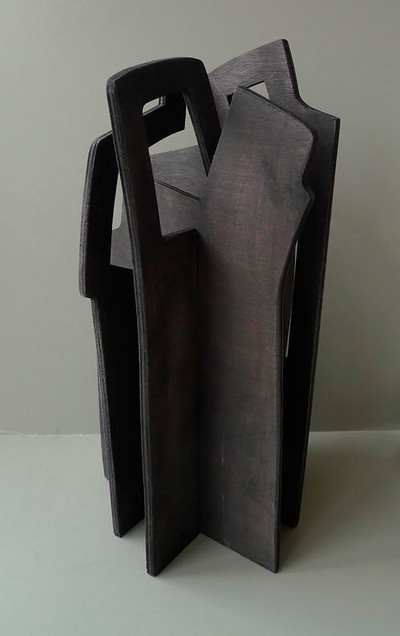