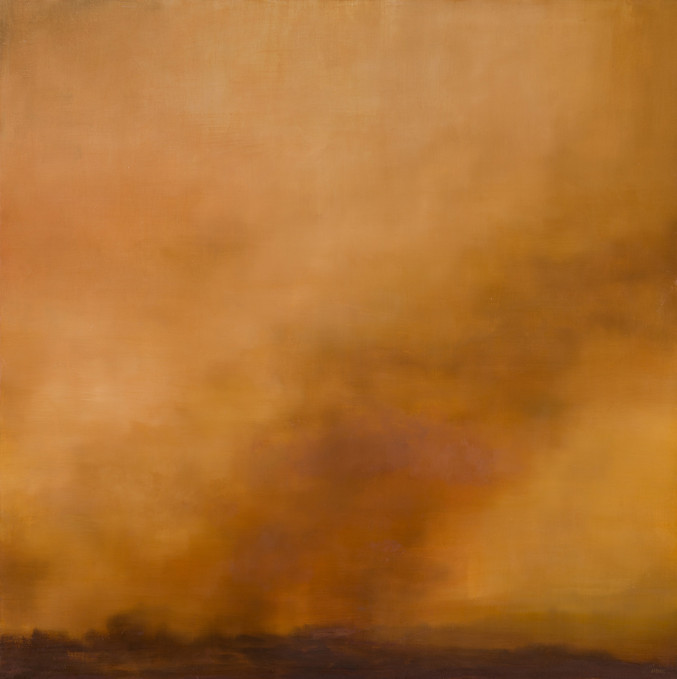 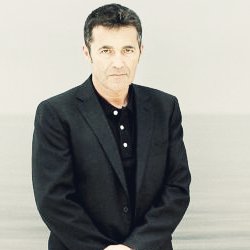 José Saborit is a Professor of Painting at the UPV and a member of the Royal Academy of San Carlos de Valencia. From the distant exhibition titled Far from here, he has made a hundred group and collective exhibitions. Also about twenty individual exhibitions. Among the last ones: With air (Centro del Carmen, Valencia, 2008) and Más al Sur (IVAM, 2012). His work appears in several collections in Spain and other countries. He has published hundreds of articles, texts for catalogues and a dozen books, and the poetry books Flor de Sal, The eternity and a day and The same sap. In February 2015, he was appointed Full Member of the Painting, Engraving and Drawing section of the Royal Academy of Fine Arts of San Carlos.