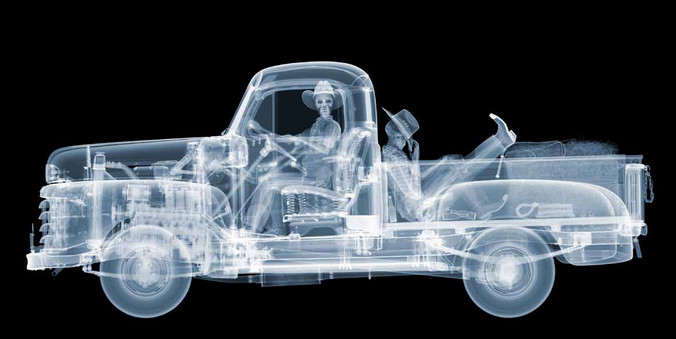 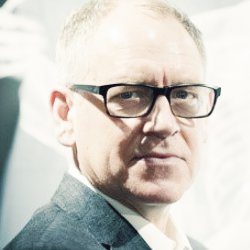 The British photographer Nick Veasey creates all his work with x-rays. His works are a classic example of the fusion between science and art. Veasey's work is exhibited in important institutions and museums around the world. He is one of the most important artists working with this technique. He has won around 50 awards during his distinguished career. Veasey and his small team of specialists have built a captivating art collection. The media show a constant fascination for the process of their works and the results. Nick has appeared on several BBC shows, on the American Today show, on The Discovery Channel, at TED conferences, among others. Media and collectors from all over the world are constantly supporting their work.