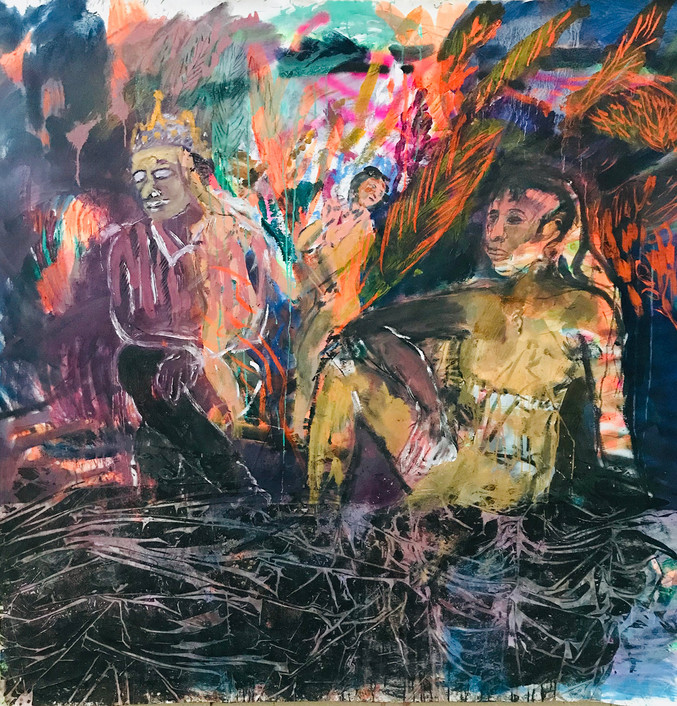 The king is asking for advises from native creole, 2019 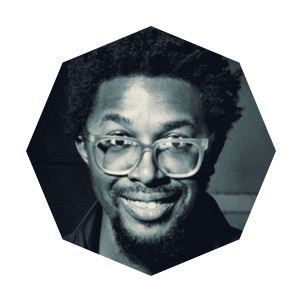 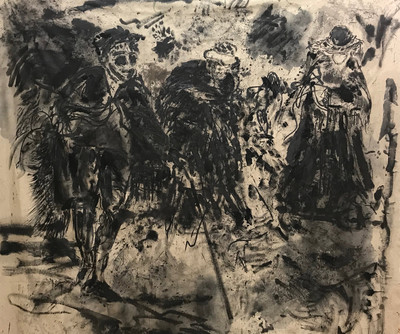