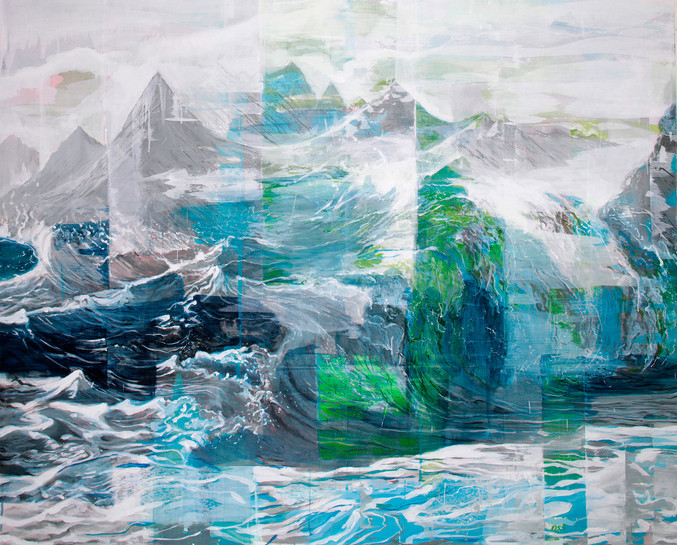 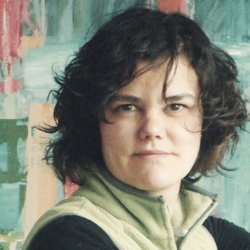 Sofía Echeverri has a degree in Visual Arts from the University of Guadalajara, México. She studied with José Fors and Davis Birks. She has studied ancient and modern drawing techniques in the city of Paris, France (2000-2001). In addition, Echeverri was selected to participate in several National Biennials such as the Yucatan National Visual Arts Biennial in three issues (2009, 2006 and 2004) in the Painting category. 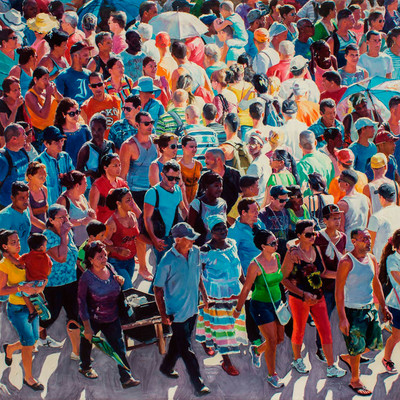 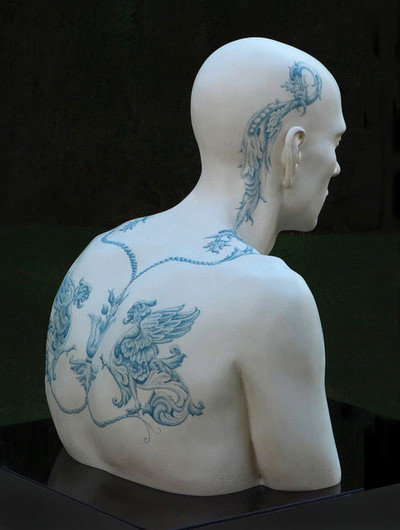 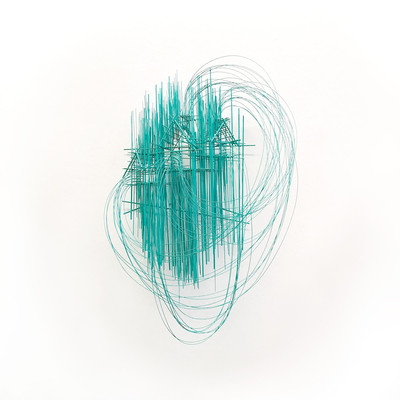 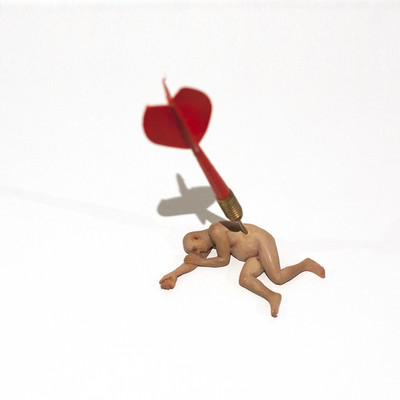 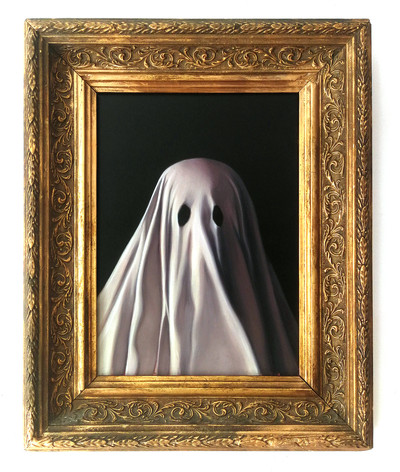 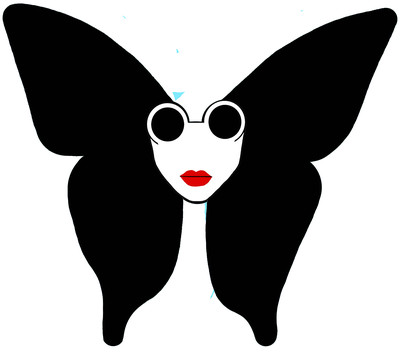 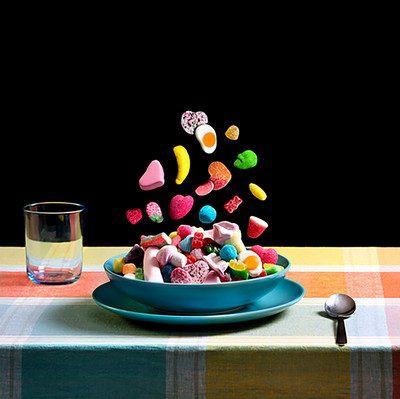 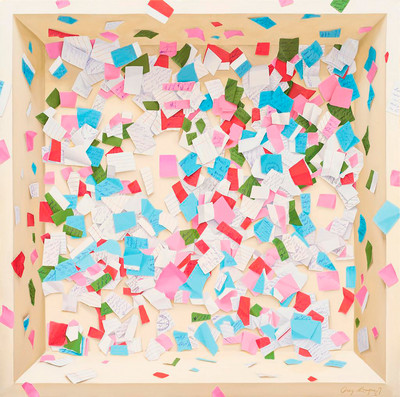 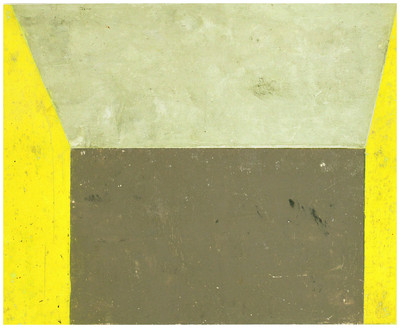 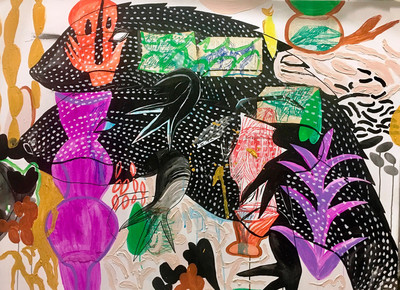