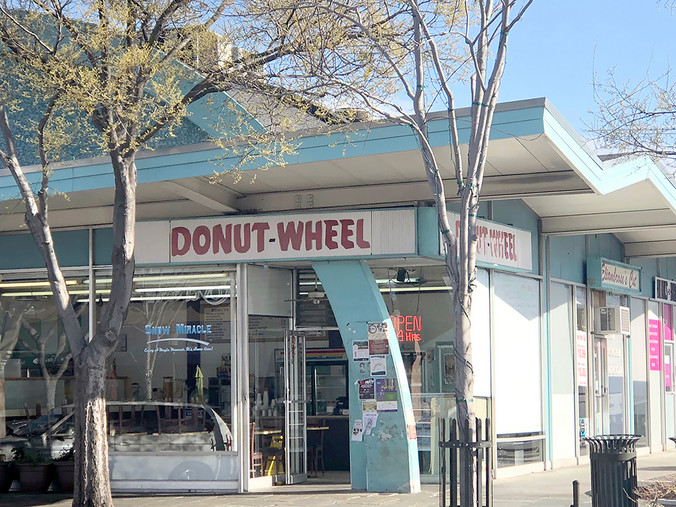 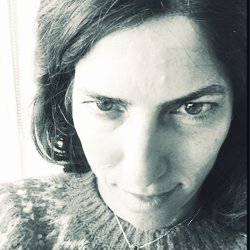 The photographer Alessandra Rebagliati returned to Lima after a journey of 13 years that took her to various cities in Europe. In 2006 she obtained a master's degree in Art at Central St. Martins College of Art, London. With the VERN collective, she made exhibitions in Madrid, Berlin, Hamburg, San Francisco, Walker Point Center for the Arts in Milwaukee and 55 Mercer Gallery, New York. Her first solo exhibition "Paisajes mentales" took place at the Vértice gallery in 2008. In 2009 she presented a video installation "A Shed and a Half" Gallery in London. Her second show "El Juego y la ilusión" was held at the Inca Garcilaso de la Vega Cultural Center. In 2012 she participated in "Código Postal", and "Paisaje en ruinas"; at the Photography Biennial of Lima. She has created the collective X-Change Art Project that later became OArtProject with whom she has recently participated in fairs such as Odeon, Bogota, PARC Lima or Scope Basel.