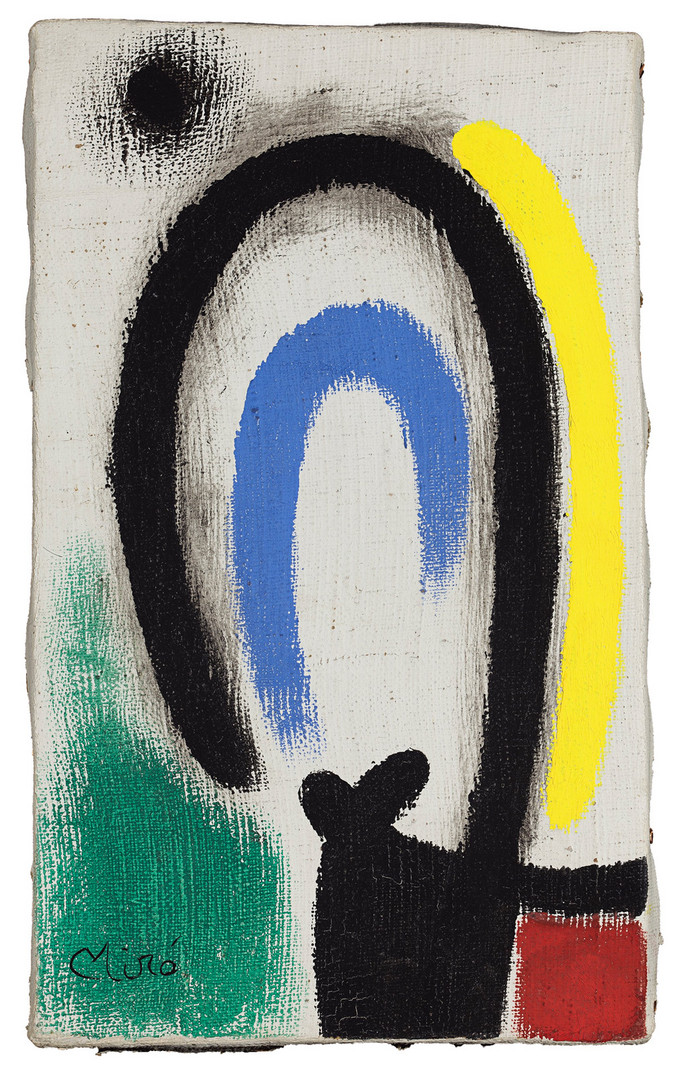 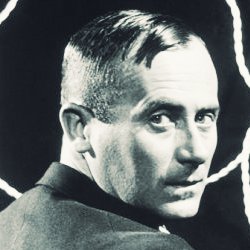 Spanish painter whose works collect motives taken from the realm of memory and the subconscious with great imagination, and which are among the most original of the twentieth century. In 1920 he moved to Paris, meeting Pablo Picasso, where, under the influence of surrealist poets and writers, his style matured. Miró starts from memory, fantasy and the irrational to create works that are visual transpositions of surrealist poetry. These dream visions often convey a humorous or fantastic vision, containing distorted images of animals playing, twisted organic shapes or strange geometric constructions. Later, Miró produced more ethereal works in which the forms and organic figures are reduced to points, lines and explosions of abstract colours.

Although identified with the Republican cause, after the start of World War II he returned to Spain in 1940, where he led a retired life throughout the Franco dictatorship. Miró also experimented with other artistic media, such as engravings and lithographs, to which he dedicated himself in the 1950s. He also made watercolours, pastels, collages, copper painting, sculpture, theatrical sets and tapestry cartons. Currently, its production can be seen in the Joan Miró Foundation in Barcelona, as well as in the main contemporary art museums around the world.