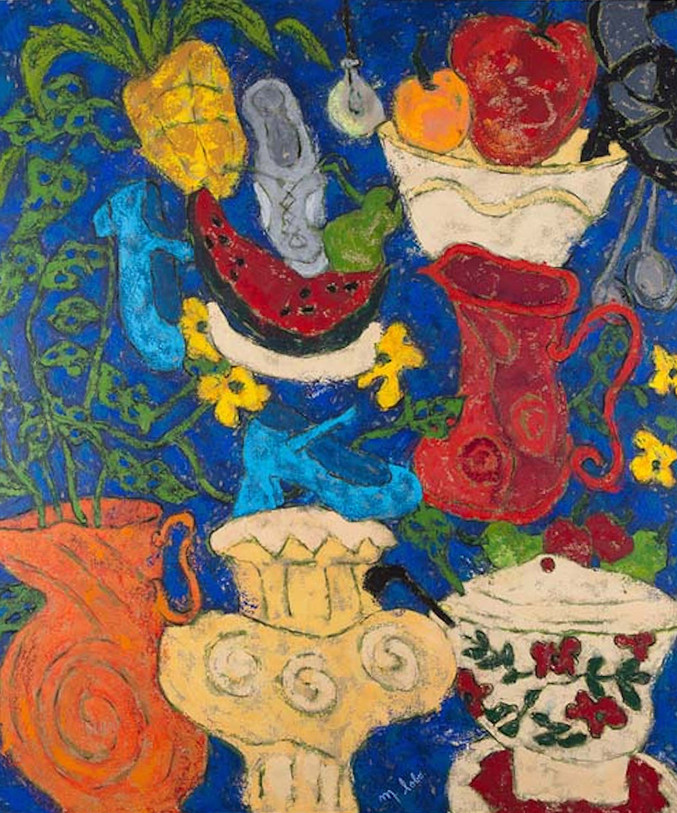 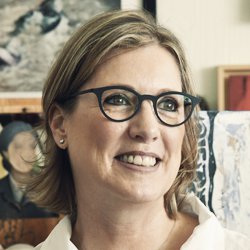 Marcela Lobo started her artistic career in 1987. Her pictorial practice comprises “living natures” or still life paintings of intense colours, domestic scenes of unusual lightness and weightlessness, and abstract explorations about the body and the feminine, which she has also addressed in her photographic work. She has developed some self-referential series using collage and assemblage.

She began her artistic training studying engraving with Nela Gaos and Leticia Tarragó; then studied painting with Mercedes Escobar and Luis Granda, and photography with Saúl Serrano, Ignacio Urquiza, José María Mellado and in the Escuela Activa de Fotografía.

Since 1991 she has participated in more than thirty solo-exhibitions in Mexico, the United States and Europe, among which stand out: “Readings From The Past: Through Objects That Belonged to Others” (CENART, 2015), “Contrasts: Views on Iceland” (Vasconcelos Library, 2017) and “Farewell Rituals (Patricia Conde Gallery, 2018). She has participated in more than twenty group exhibitions. In 2013, she self-published the photobook “Crisis, Woman with Style”.